This game has flashing black and white images.
For the 2-Colors Game Jam of July 2018.

The Bauhausenjaegers are invading our constructed space! To stop them, you must become a deadly weapon, smashing them with your minimalist energy. But they keep coming, and they're only getting more severe. How long can this go on?

Move your ship using the left analog stick. When your ship is fully charged and flashing, you can press the A button to unleash a charge attack. During this charge, you are invincible and any enemies that you hit will be killed. Be careful, because when you aren't using your charge, the touch of any enemy is instant death.

When you have defeated all enemies in a gallery, you will automatically move to the next one. As the game continues, enemies become more and more aggressive. You can watch for patterns in their behavior. Watch out for flashing enemies, they may be just about to charge you!

It's sad, honestly. It's released in 2018, and yet, I *might* be the second person ever to enjoy and appreciate this beautiful little game. The first one being the developer themselves.

A short, simple - but unique piece of art. Loved the music, btw.

Edit: Nvm, game is played and appreciated by people before I did 3 years ago. It's a submission to a game jam.

Aw, thank you. 💙 I wonder what I might do to increase the game's appeal. 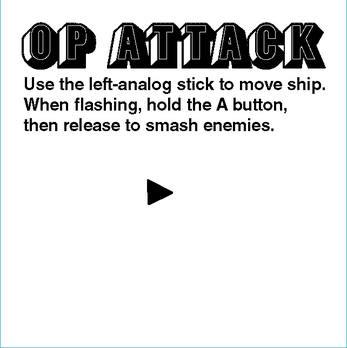 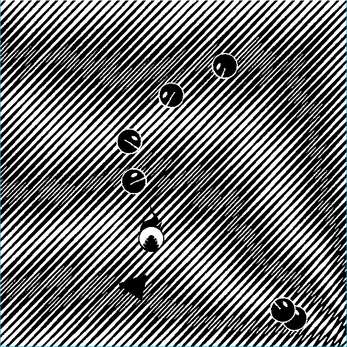 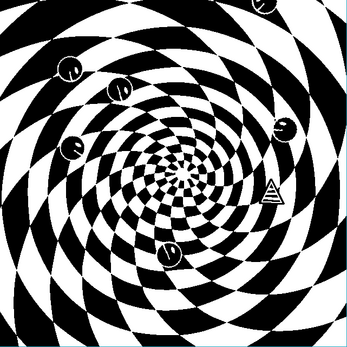